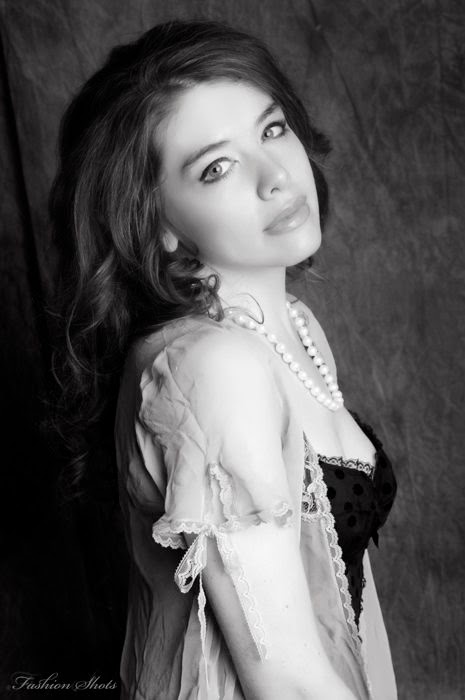 There was no ancestry to be unmade;
She wakes in a mirror to wither ghosts.
His eyes too hollow not to break her pall,
The waste of heaven to seduce a rose
Rusting the tethers of its velvet thorns.
Her shield was broken to inherit him
Where blood was the clamor of a shadow,
Too much a ghost not to ripen echoes,
The wind too heavy to corrupt its cheek:
No crag was buried to collect her ghost.
A swan is severed but to be exposed-
Her tears are the fury of his ether-
The stage she murmured would not break his mouth,
Never so postured not to mimic sleep
She trembles the rain that collects in wells;
Never so withered to abandon shadows
And the ashen pools that his mask became,
His hands were the pallor of her simper
She was too small not to be his posture;
Never less prodigal to sequester
The acrid consecration of her sleep,
Swollen as starlings that forget to sing
In the hymns they sever to be unborn.

Posted by GertyMcDowell at 10:58 PM